Derbyshire County Council’s Museums Manager Ros Westwood has been recognised for her achievements in the Queen’s New Year’s Honours List, receiving the MBE (Member of the Most Excellent Order of the British Empire) for her services to culture in the East Midlands. In the 20 years that she has been Derbyshire Museums Manager, Ros has transformed the service and visitor figures to the museum have doubled, with the county receiving locally, regionally and nationally recognised awards for its exhibitions and events. 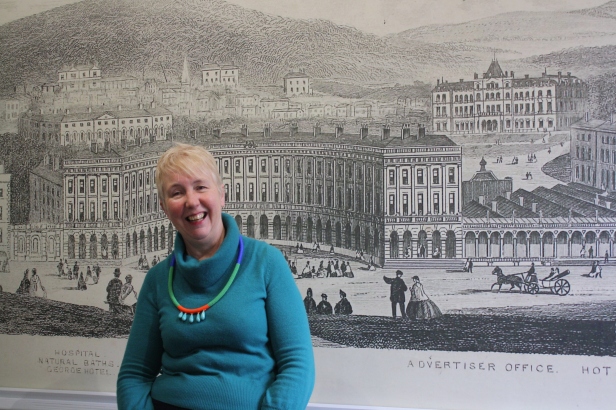 When she took over the running of the museum and art gallery in Terrace Road, it had lost its recognised Museum Association status, but it was quickly turned around and not only was its membership status re-established, it also achieved Arts Council accreditation – a nationally recognised quality mark. As well as her responsibilities as Museum Manager, Ros has worked across the heritage sector, offering advice and support as a curatorial advisor for Buxton Crescent, Castleton Historical Society and Bakewell Old House Museum. She is also a fellow of the Museums Association. She has also led and developed regionally significant partnerships with more than 30 organisations, from the British Museum to the Buxton Civic Society, and recruited more than 100 volunteers to support various museum projects.

Most recently Ros has been at the forefront of the recent £1.5m redevelopment of Buxton Museum and Art Gallery, which has transformed the interior and exhibition space. This work has run alongside the use of new technology which has opened up the museum to the world through the internet. “When I found out about the honour I was speechless and I am incredibly humbled by it. I’ve been very lucky, growing up with the opportunities to engage in cultural activities, and working with colleagues who strongly believe we can make a positive difference, ensuring that as many people as possible in all sorts of ways can enjoy, participate and find employment and volunteering opportunities in arts, museums, story-telling, nature and culture.” 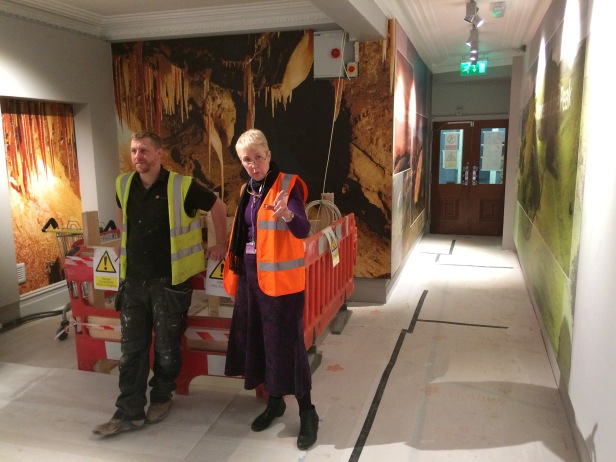 Council leader Councillor Barry Lewis said: “Ros is a tireless advocate for all museums and during her time with Derbyshire County Council she has made a huge contribution to the Buxton Museum and Art Gallery and to countless cultural and heritage related issues across the region and further afield. She is incredibly enthusiastic and passionate about what she does and is a dedicated member of numerous organisations and societies which promote this area of work to the wider community. We are very fortunate to have her at the county council and anyone who visits our museum and art gallery will see for themselves the hard work she has put in to making it the success it is today. This includes leading successful bids for hundreds of thousands of pounds in funding which has seen its transformation. This honour is well-deserved and I’m extremely proud that her work on behalf of Derbyshire has been recognised in this way.”